My story
As a teenager I thought “I want to be a television camera man!” so spent hours and hours learning the ins and outs of my Sharp Viewcam. But soon my attention shifted towards sound and radio. Aged 16, I wrote to many radio stations in Northern England in search of any opportunity, but to no avail. Soon after I began an audio diploma course at SSR in Manchester and on completion found voluntary work at a local audio production facility. Within a few years there I became Head of Production learning everything I needed to know about the audio industry, producing commercials and directing voice over talent on a daily basis. Eventually, I myself began to voice scripts, my northern voice naturally 'worked' and producers took notice.
And here I am.
Since turning freelance as a professional voice over artist over a decade ago, my voice has been cast for thousands of projects ranging from national television commercials to video games, promos to documentaries, all over the world. It's a privilege to work with so many hugely talented and creative individuals and the best thing is, every single script I read offers an exciting new challenge. So if you require a trustworthy Northern sound, with a touch of modern and gravitas thrown in for good measure, then perhaps I'm your voice?

Why work with me?I've voiced for large, well known international brands and worked at the highest level. Ad agencies, creative directors and producers trust and enjoy working with me – I'm efficient, easy going and great to deal with. I regularly voice at London post-production studios but additionally have the added bonus of my own broadcast quality recording studio, comprising Source Connect, ISDN and Skype connectivity. This enables live voice over sessions with clients. I am also a skilled audio editor and can self record, fully edit and deliver files in any audio format. 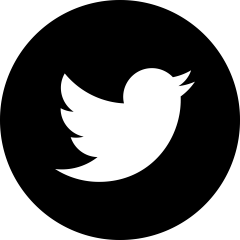 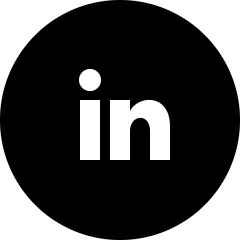